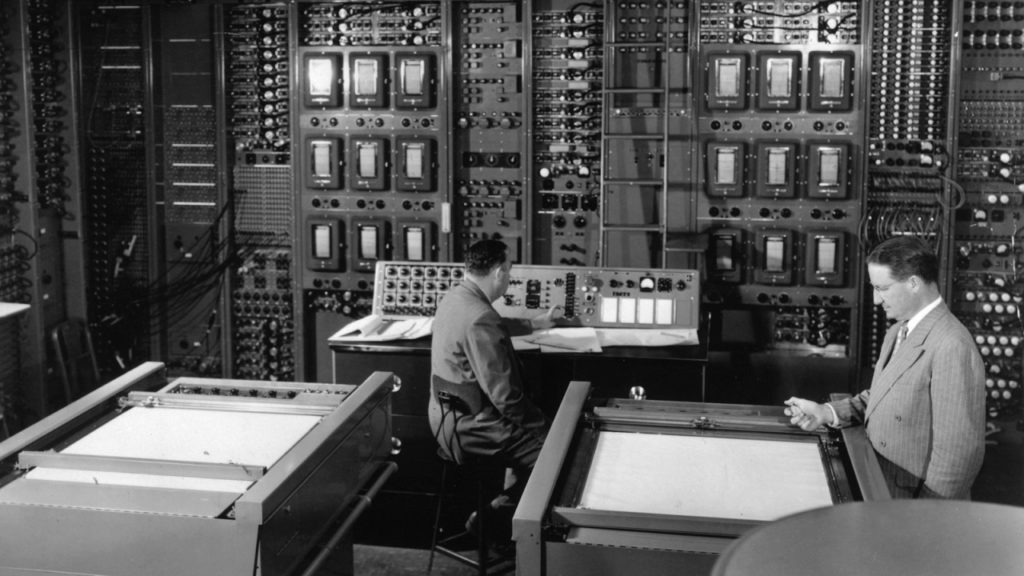 JUGGERNAUT is a live action game about a machine that perfectly predicts the future and all the terror that will generate in a team of scientists, generals, and political figures.
WHAT:
A horror scenario for 4-10 players
written by Jason Morningstar
organized by Arnold, Kelley, Jon
WHEN:
7pm-12am Friday July 11th
WHERE:
St Paul, MN
Alex and Adam’s apartment at the top of the back stairs. For details inquire with Jon.
WHAT GENRE:
Horror, Twilight Zone episode
JUGGERNAUT isn’t a win or lose type of game. Sometimes telling a great story involves characters who make decisions that are ultimately against their best interests! Players will portray flawed human characters.

Sign ups are done by a lottery of all interested people. Enter the lottery by sending Jon an e-mail at b[email protected] before 12PM Saturday, June 28th. You should know if you are in or out of the larp by Monday June 30th.
COSTUMING:
Costuming is encouraged for JUGGERNAUT. Characters will not be assigned in advance. The game takes place in a 1950 military installation where the characters are military officers, politicians, and civilian scientists. Business semi-casual or military fatigues are good choices. Jon will bring a few lab coats to share.
ACCESSIBILITY:
The play venue is a third story apartment, stair access only. Plenty of seating available. A/C in apartment. Play includes secrets for the purpose of horrific surprises, which may include personal and cosmic horror. A limited number of rides home are available for people without access to a vehicle in the event that play extends past the time that Metro Transit stops running. If you have an accessibility question or request please email Jon.
CONTACT THE ORGANIZERS:
For more information about sign-up or accessibility email Jon at bndrks at gmail dot com. For more information about gameplay, costuming, or history email Arnold.
ADDITIONAL FLAVOR TEXT:
It is July third, 1950. The Korean War is eight days sold. National Security Council Report 68 is sitting on Harry Truman’s desk, a grim outline of the Cold War that is to enfold the world for the next 40 years. Alan Turing’s paper “Computing  Machinery and Intelligence” is circulating for review. Cinderella is a box office sensation. And you have invented a computer that can see the future.
Employing cutting-edge Ward-Takahashi identity derivations outside their quantum-theoretical framework, JUGGERNAUT processes enormous data sets, ostensibly in the service of code-breaking once the technology is proven and refined. The unstable geniuses behind the math have reached some curious conclusions that only experimental evidence can confirm. By the numbers, JUGGERNAUT – given enough resources – should be able to crack ciphers before they are even invented.
Each JUGGERNAUT bank is three meters long, two tall and one wide. It looks for all the world like a two-and-a-half ton bookcase. The high security tabulating room is a vast hall full of clacking machines, smelling of grease, cut paper and electricity.
JUGGERNAUT is designed to seek patterns in data encoded on Hollerith punchcards. In its current experimental configuration, JUGGERNAUT consists of 256 tabulating banks that can process one million punchcards a day. The sorting drum within each bank rotates at 1800 revolutions per minute, using thermionic valves to detect and tabulate data stops. New cards are generated and their data is ported to summary machines, creating a cascade of further refined information. The output of a run is a single human-readable Hollerith card.
On that card is a simple statement about events that will happen in the future.
And JUGGERNAUT is never wrong.