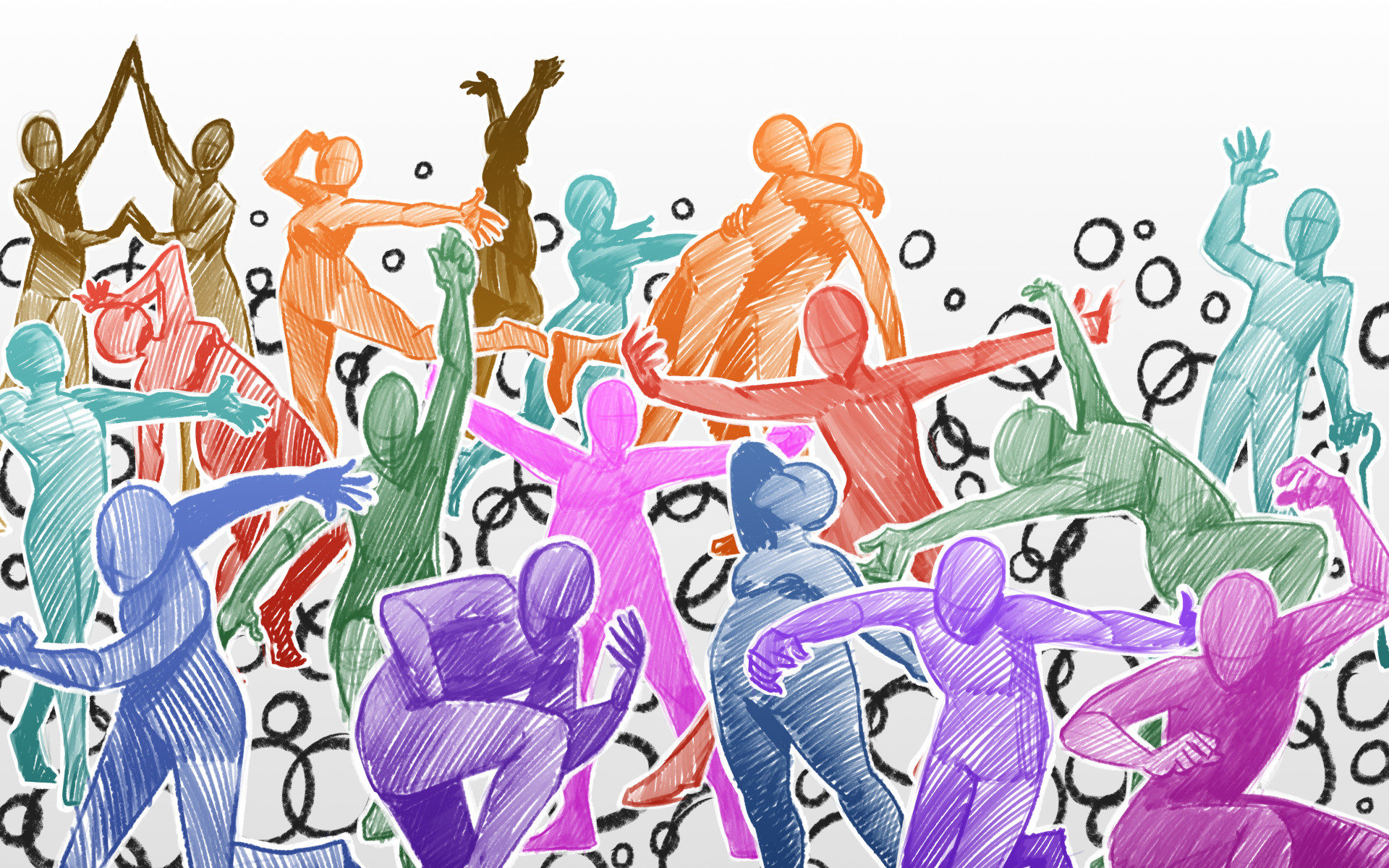 Back in February of last year, our friends at Minnesota scenario festival Make a Scene! were very hopeful for another amazing festival. The festival selected the theme of gender diversity, and recruited incredible scenarios that were supposed to premiere at the festival in August 2020. While the festival could not happen, all the creative energy of creating seven new scenarios did! As a result, Make a Scene now has a great way to bring those scenarios, and also the premiere scenarios run at the festival in 2019, directly to you in two amazing books!

The books feature original illustrations, and anyone who is interested in larp and role-play will want these in their library. Most of these scenarios don’t require elaborate props or costumes, are suited for small group play and will be ready to run with your friends when social distancing restrictions have ended.

The latest game in the War Birds series, Rosenstrasse is an immersive freeform tabletop game in the scenario festival tradition. Starting in 1933 Berlin, it explores marriages between Jewish and non-Jewish Germans during the rise of Nazism, culminating in the 1943 Rosenstraße protest. Rosenstrasse has been playtested by historians and Holocaust educators, has been played to critical acclaim at game festivals, and is now being made available as a ready-to-play publication. Please take a look at this important title!

Conclave is a live-action game of political scheming between 13th-century Cardinals designed by Willow Palacek. 8 to 27 players take the role of historic characters, literally locked in a room together until they decide who will be the next Pope. It has been a cult favorite of the convention circuit, and now you can get a copy on Kickstarter!

Support regional game designers and check it out!

Our August larp, My Jam,  is now crowdfunding on Kickstarter! Check it out:

My Jam: a larp by Jeff and Eric