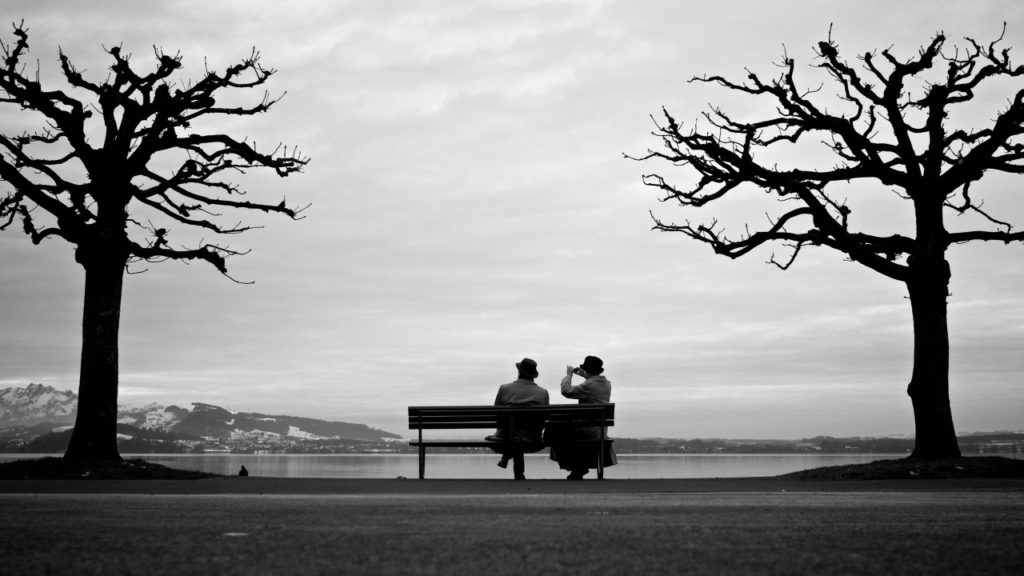 REGISTRATION:
If you are interested in playing, fill out our Games Within Games Registration Form **before 11:59 pm on **Friday, January 23rd. You should know if you are in or out of the larp by Monday, January 25th.

WHAT IS A PLAYTEST?
A playtest is a larp session intended to find design flaws in a newly written game. Often, designers will ask players for their thoughts on the experience after a playtest.Games Within Games is a new, unpublished work and has been played one time before. The organizers think it is in a playable and fun state and would like the Larp House community’s help to improve the game.

PLAY STYLE:This game uses Avatar, a meta-technique where two players portray different parts of one character. One player embodies the spy physically, providing their voice and interacting with the other character. The other player portrays the spy’s inner monologue and operational instincts, revealing the spy’s raw emotions about their interactions with the world. This mechanic requires improvisational collaboration, as each character is built by two players at once. Four players total coordinate to play the two spies over the course of the larp.

COSTUMING:
No costumes are required.For those who get enthusiastic about costuming: The characters are KGB agents. They will be in scenes where they are undercover as civilians or on a special operation.

ACCESSIBILITY:The event takes place in a public building, with both handicap and non-handicap off-street parking spaces available. The event space is accessible by public transit, with around 1 block of walking from the nearest bus stop. No food or drink will be served.

CONTACT:
For more information email** [email protected]**. Your inquiry will be forwarded to the person best suited to answer it.