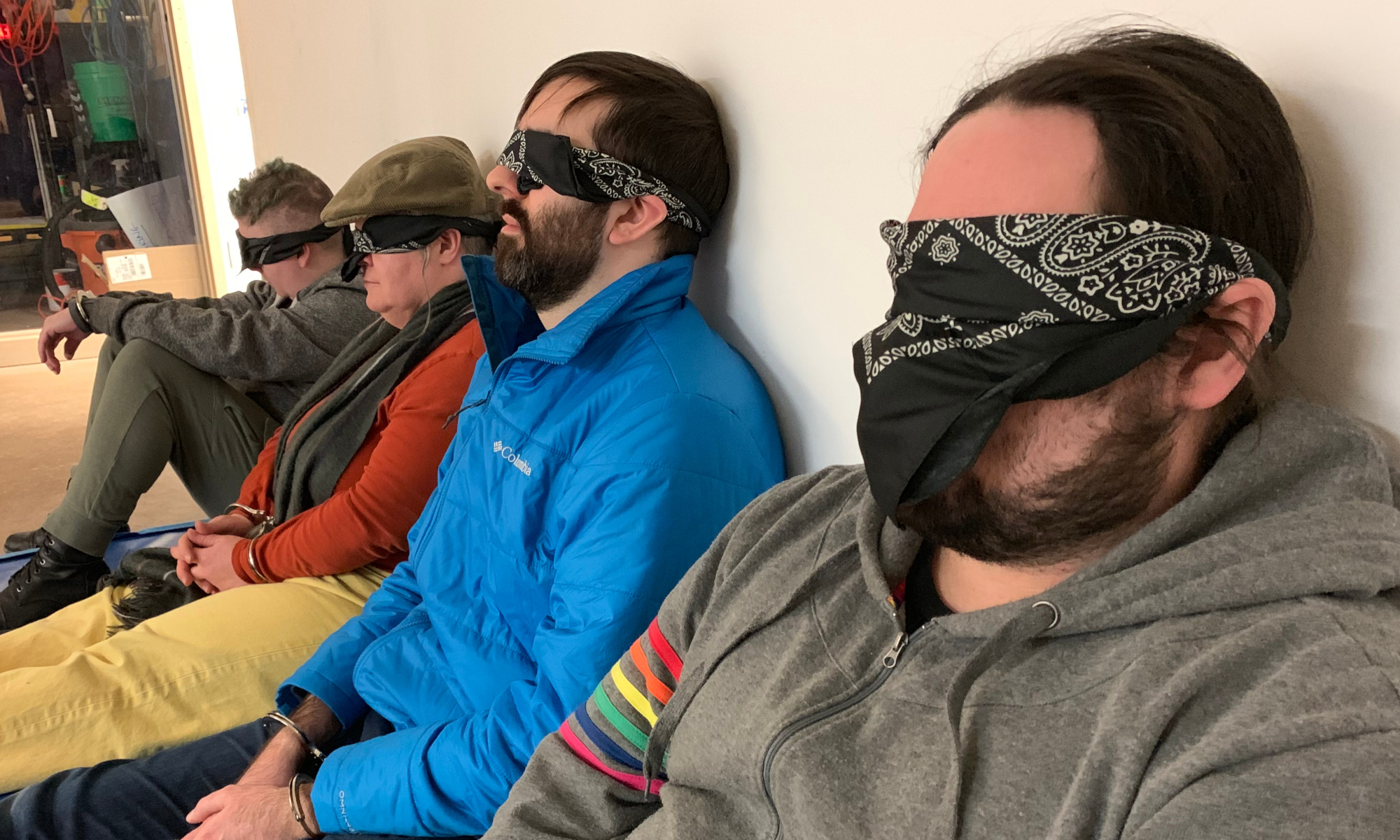 Documentation for So You Think You Can Dance?, a Palestinian edu-larp 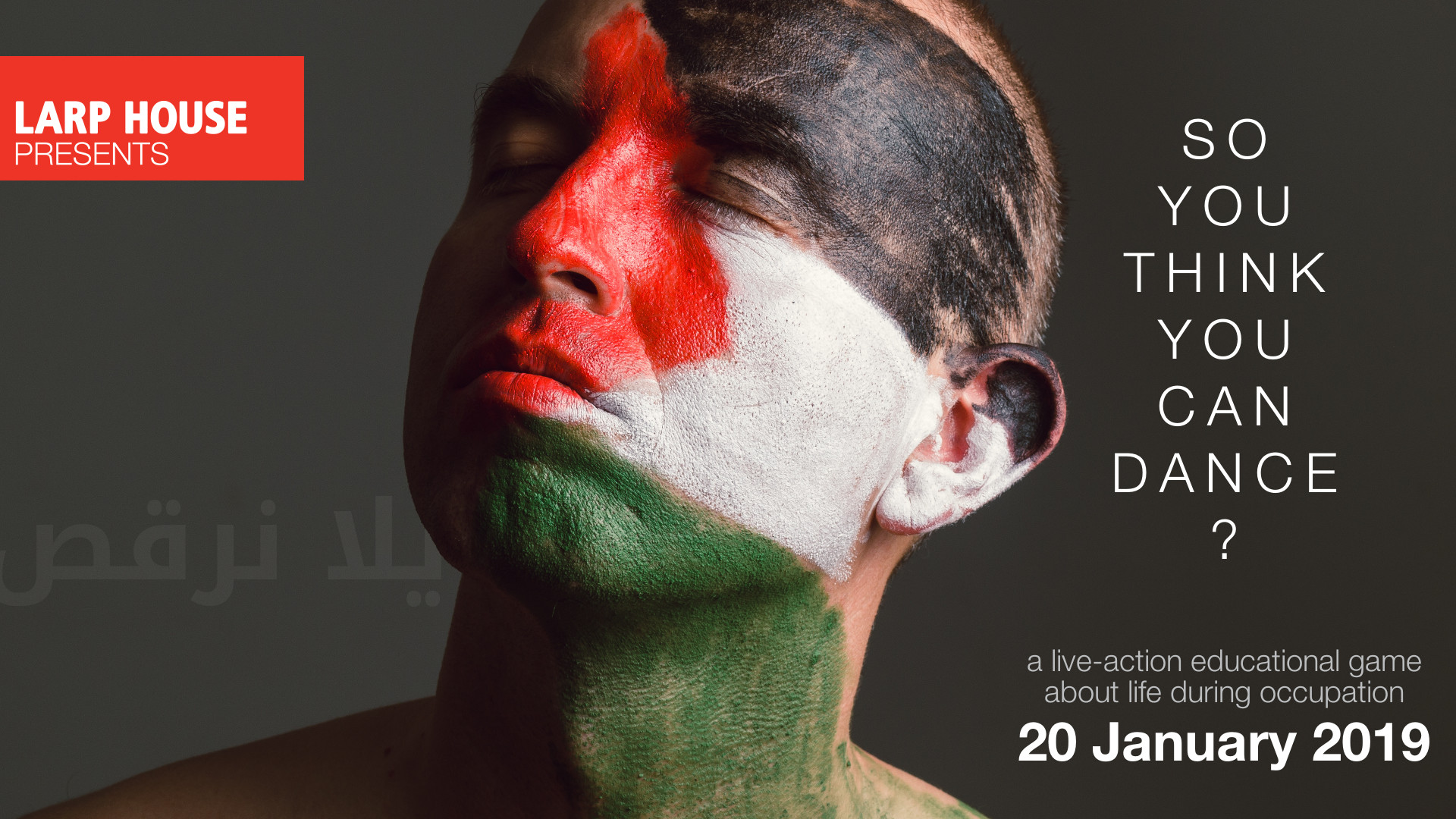