Minnesota Niche: LARP House – TPT Originals
Sure, many of us grow up role-playing alternate realities that revolve around fantasies of, say, being stranded in the woods or discovering a new alien planet. But admit it: There’s some hidden part of you that craves a role-playing outlet as a fully fledged grown-up. Turns out, you can do just that if you’re a
www.tptoriginals.org

Larp House has been featured in this PBS documentary anthology! We are local TV famous! Check it out! 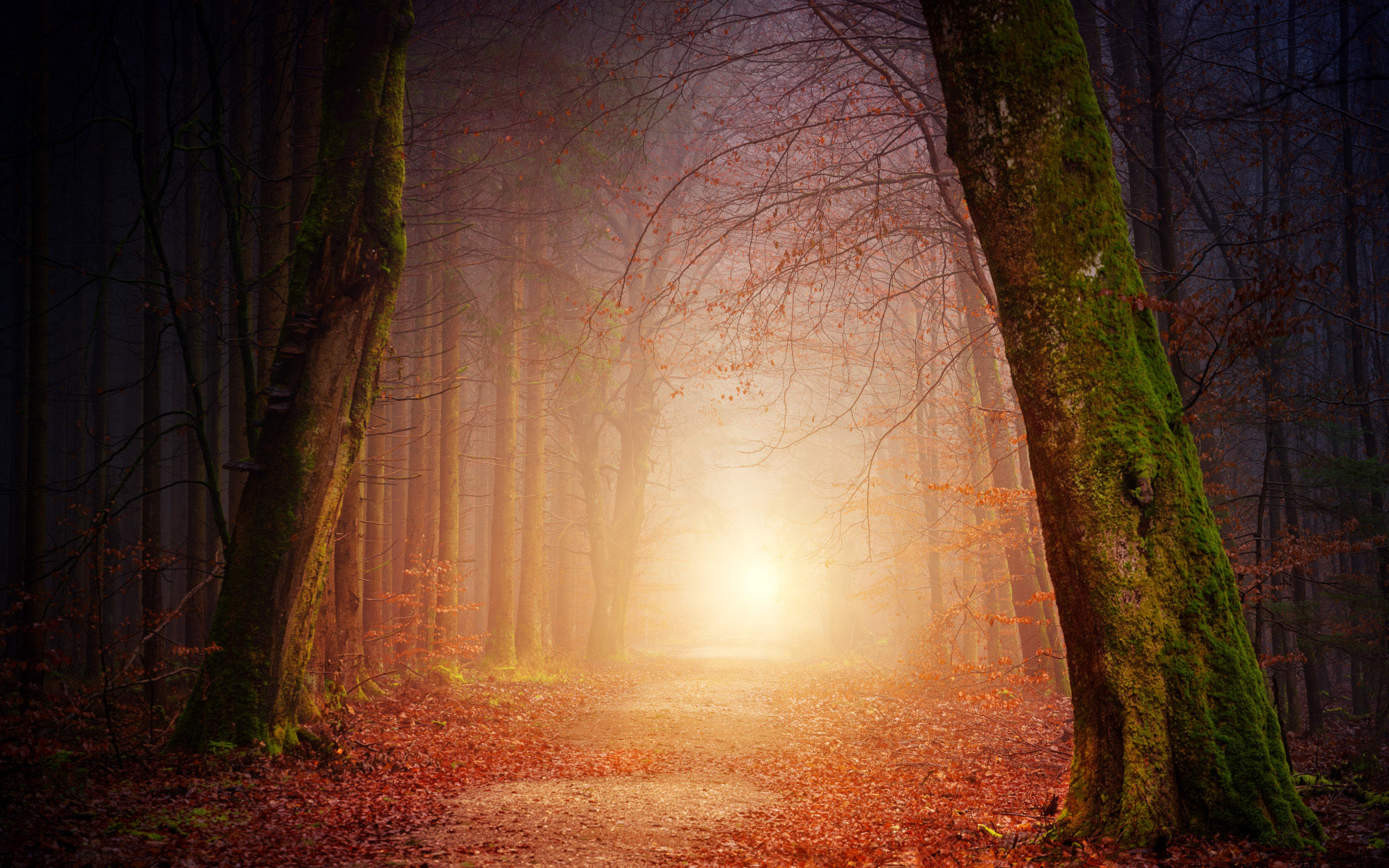 This is an alpha playtest of a larp. Glamourous Night isn’t finished, and this will be one of the first times it is played. There might be big holes missing or rough patches in play. If this larp sounds interesting to you even though it may not be a coherent start to finish narrative experience, we will be very glad to have you join us!
END_OF_DOCUMENT_TOKEN_TO_BE_REPLACED

END_OF_DOCUMENT_TOKEN_TO_BE_REPLACED

Do you like cooking up some tasty games?  Well Game Chef 2015 starts soon (June 13) and in honor of that event, our good friend +Jon Cole with the help of the United Geeks of Gaming (http://www.geekpartnership.org/clubs/united-geeks-of-gaming/) will be offering the always tasty Larp Jam.  You can read more about the event and sign up right here http://www.meetup.com/geekgaming/events/222661312/.  You need no experience to design a delicious game, so join us at 6:00 pm on June 13th.

Animal City is a magical town full of hardworking talking animals with crazy names and silly opinions. The city is famous for its nonsensical legal system, where the lawyers are responsible not just for prosecuting cases but also for fighting monsters and throwing parties. This was the legendary legal system pioneered by that great giraffe lawyer, Sea Dracula. The proud traditions of the Animal City legal system have been handed down from generation to generation, slowly losing their meaning and becoming strange and obscure.

Don’t mistake the ways of this legal system for those of your own! The lawyers of Animal City strive only to win! All other considerations, even the welfare of their clients and the sanctity of the law, are secondary. They dance the dance of the animal lawyers, and mere mortals such as us can only stand back and watch in awe and terror!

END_OF_DOCUMENT_TOKEN_TO_BE_REPLACED

What would it be like if everyone had a superhero to help out?

In Superheroes, you play the students of a boarding school, and guide them through their lives from first grade until their high school reunion. You also play as each child’s superhero, solving conflicts through epic superhero dance battles!