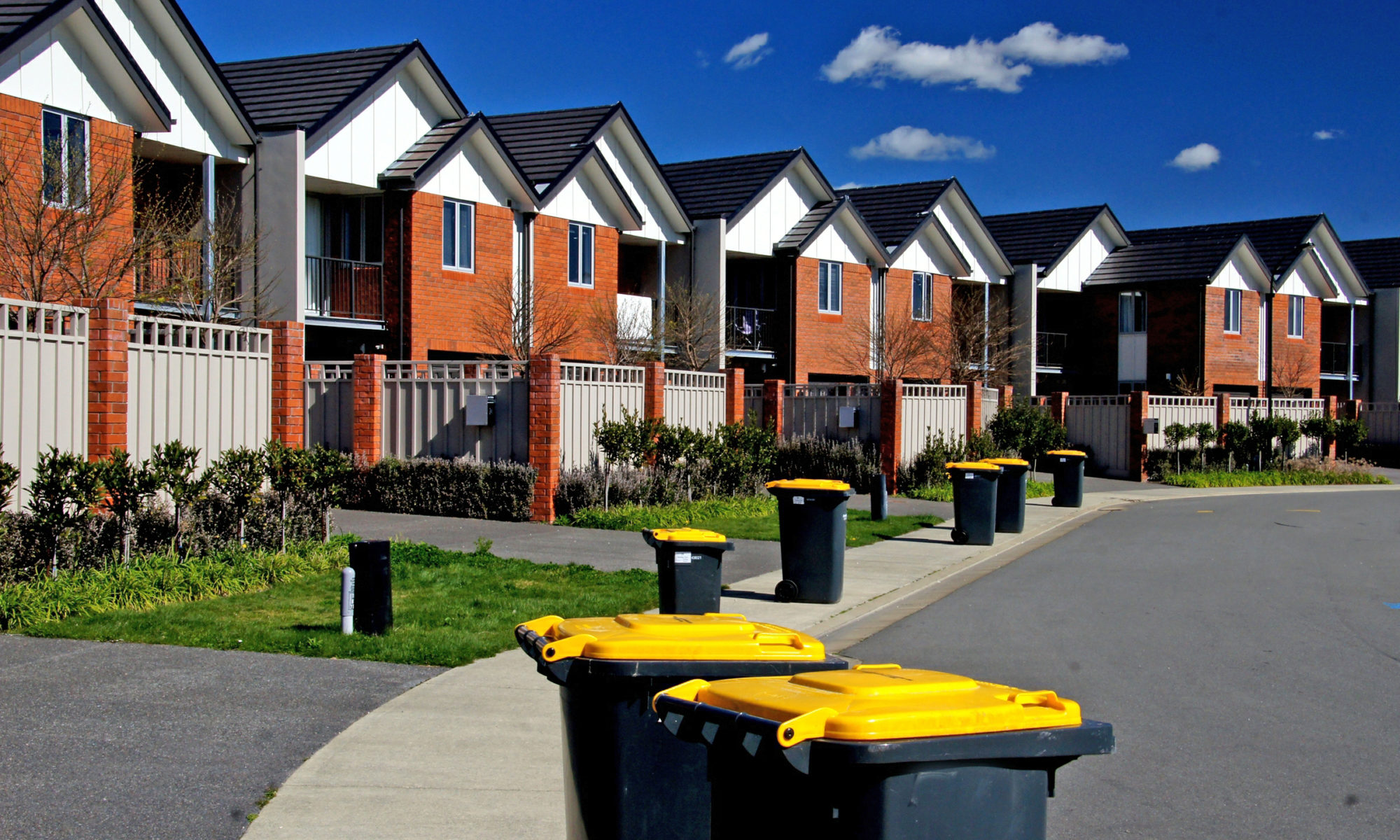 UPDATE: This event has been re-scheduled to May 22. Registration is live!

“I think it is about time something was done about the filthy road signs in the neighborhood. I think it’s a bloody disgrace.”

“One might say that one should leave such things to the proper authorities since they have the responsibility.”

“You could pay some of the adorable children from the neighborhood to sweep the area with a nice bucket of soapy water and a sponge; then you would have it fixed in a jiffy.”

“We will get to all that later, surely, but first we have some more important things to discuss.”

The Homeowners Association is at once a humorous caricature of those embroiled in a petty bid for power and a personal drama in which those same people struggle with the demands of their personal lives.

Each board member is defined by their particular manner of phrasing and use of body language, which makes them look rather ridiculous to one another, especially in the board meetings where tempers run high. What begins as a mutual attempt by the board members to desperately try to impose their will on the board meetings and by extension their neighborhood becomes something different as they get to know each other outside of board meetings. What will happen to all of their plans, ideals, and conflicts when they suddenly know their opponents on a personal level?

The Homeowners Association is a comedic live-action scenario about low-stakes high-drama arguments for four players.

Paid parking is available; we encourage a car pool or transit!

There is no cost for admission to this event.

If you are interested in playing, fill out our The Homeowners Association sign-up form before Tuesday, 14 May 11:59 pm. This larp will run as long as we have a minimum player count by May 14, so please register by or before then if possible!

Techniques and characters will be workshopped in game. Play is lead by the facilitator who will frame and cut scenes. Board meetings are played around a table, while we might get up and act out other scenes in between.

The Homeowners Association is generally over the top and humorous, but as we get to know the characters, elements of their personal struggles will emerge, including themes of sorrow, anxiety, and loss.

No costuming is necessary.

Updated: Minneapolis Central Library is ADA-compliant, including the access path and doorways to the play space. There is a small single-occupant restroom in the building, and gender designations on multi-occupant restrooms are not enforced.

Players will participate in loud, polarizing arguments inspired by flame wars on social media, family strife, and struggles. Some characters have troubled or even traumatic pasts, but this is not explored in play except to the extent that their past experiences influence their current views.