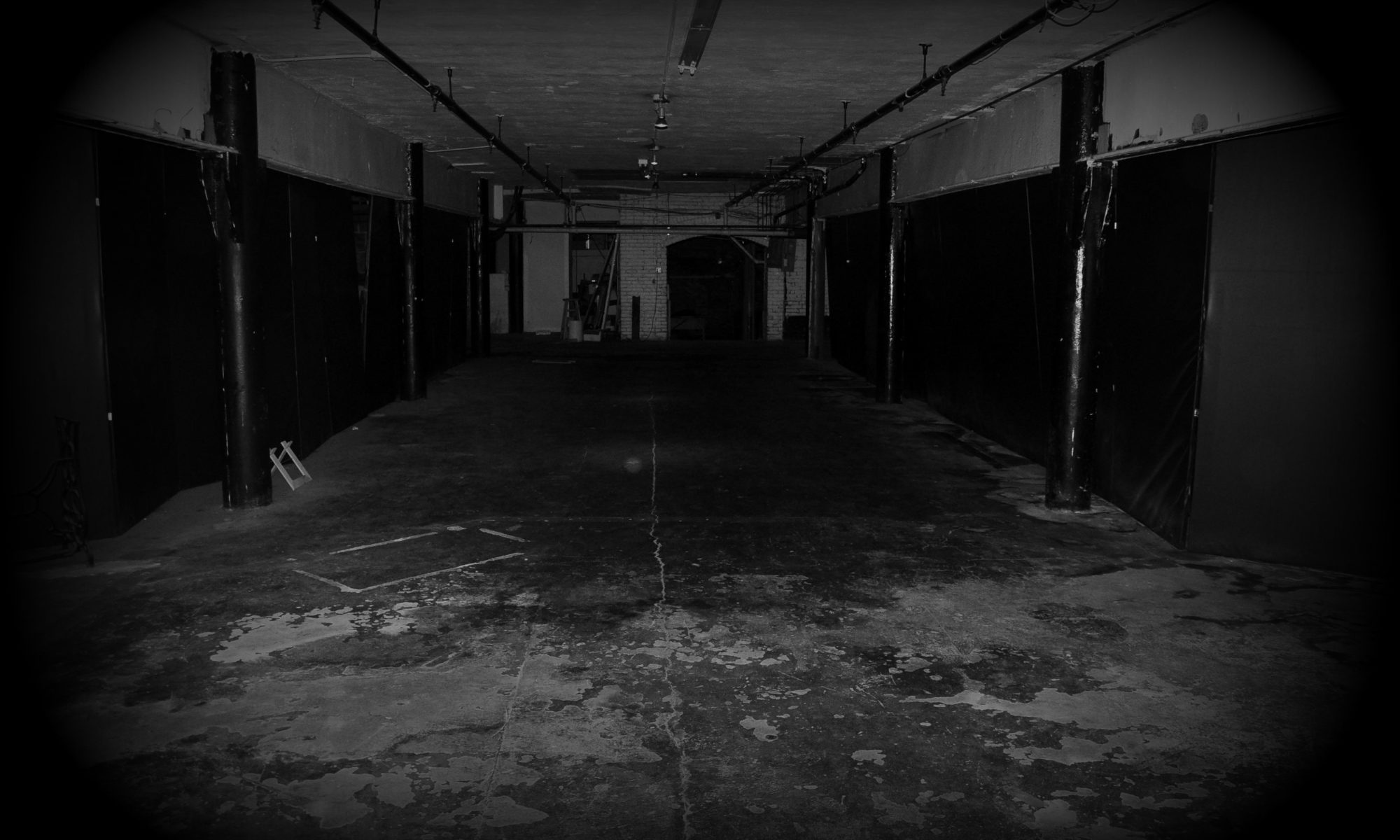 Back in the ‘90s you hunted ghosts together. You used an ancient technique that reliably bridged two worlds, and you put a lot of souls to rest. Like any team you were a mess of individual flaws, contradictions and rivalry, but it worked.

It worked until Sara died.

And now here you are, twenty years later. The past has brought you back together. Together for that one last job.

A live-action ghost story for four to five players.

A private residence in St. Paul. Details will be provided to participants.

Participation in this event is offered free of charge.

If you are interested in playing, fill out our Old Friend sign-up before 11:59 pm on Tuesday, 16 October. If more people sign up than we have room for, attendance will be decided by weighted lottery. You should know if you are in or out of the larp by Wednesday, 17 October.

Realistic but improvisatory. This is a small Nordic scenario that runs continuously, with no act structure. Randomly drawn cards will give players backstory and secrets. Players will need to be attentive to their fellow players and build on their creative cues.

No costuming necessary. If you really need to get into it, dress like a former ghost hunter aged 45–55 would dress circa 2016.

Game will take place in the unfinished basement of a private residence; play space is only accessible by stairs and is not especially accessible. Residence is home to cats. Environment may be sort of dusty. Play space will be kept at low lighting levels.

Venue is within half-mile of light rail and bus lines.

Death, guilt, and supernatural possession. We’ll be playing up the creepy basement decor as much as possible. Gameplay is likely to get emotionally intense.

Photo by James Hall, used under CC BY 2.0