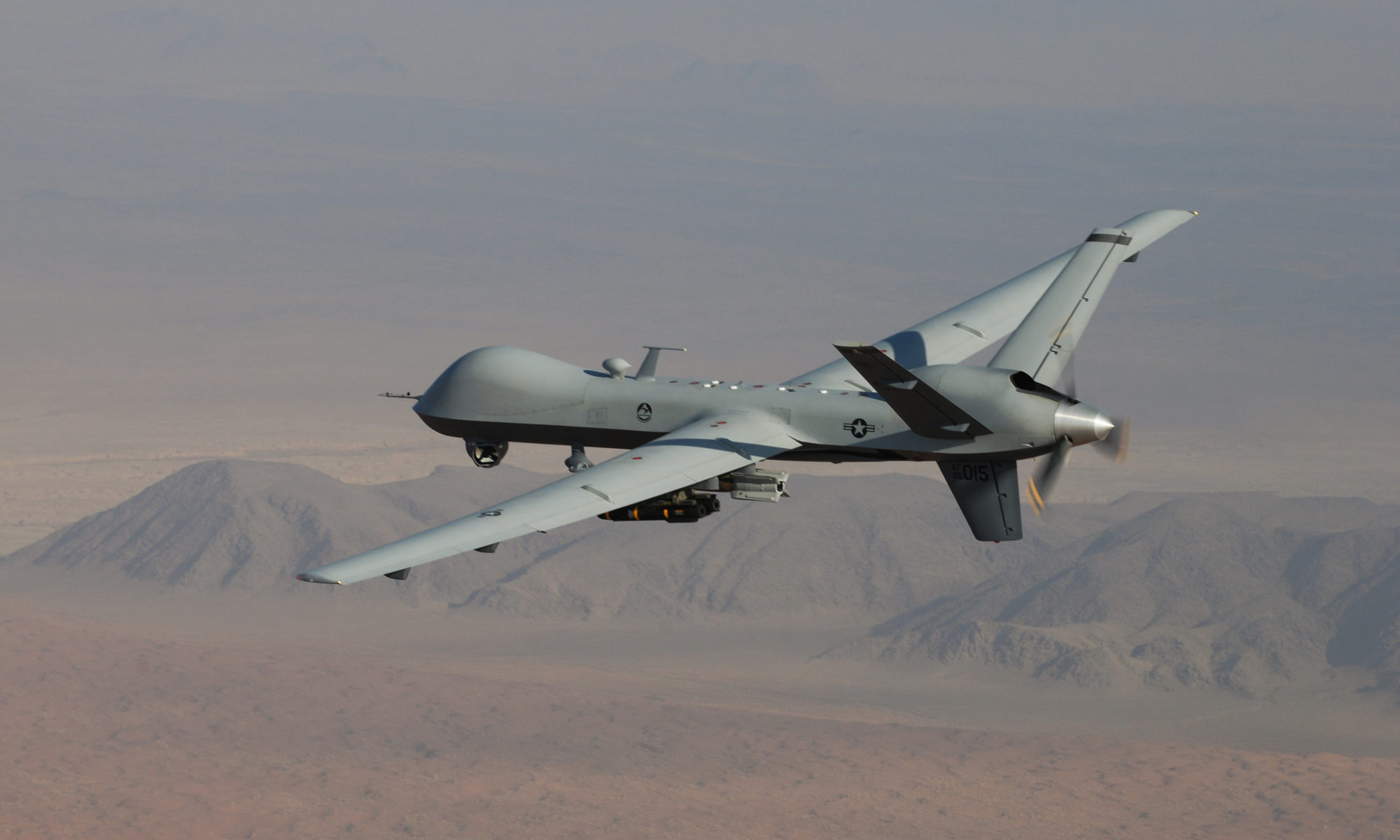 Get a ticket by filling out the Eye in the Sky registration form. Unlike some of our other events, these free tickets are first-come first-served. Once you have a ticket you don’t need to do anything else besides show up to play!

This game includes themes of drone warfare in Pakistan, terrorism, threats to civilians (possibly including children), and political/military ethics. There are no sexual assault themes in this game and players will be asked not to introduce them, even off-screen.

The game begins with a workshop in which players select character templates and complete them, also working with each other to determine past relationships between the characters.

During the course of the game, the players will work down a stack of cards which depict events unfolding on the ground in Pakistan. Orders they issue to the drone or agents on the ground result in cards being added to, to removed from the deck – so there is a delay between issuing orders and actions resulting.

There are branch points within the deck of events, so player actions can significantly alter story flow. Tension and moral ambiguity rises through the story until the characters must use lethal force – or choose not to.

The game ends when the last card is drawn from the deck, or when players decide to launch weapons from the drone.

We’ll wrap up the game by jointly deciding what the consequences of the characters action, or inaction, are – and then discussing some context on the history and ethics of drone warfare in Pakistan.

Our venue is a private home with the playspace and bathroom on the ground floor. There is plenty of seating. One cat lives there.